This post focus on the major strides that technology has made in having smart technology integrated in access cards to control access into and out of buildings. 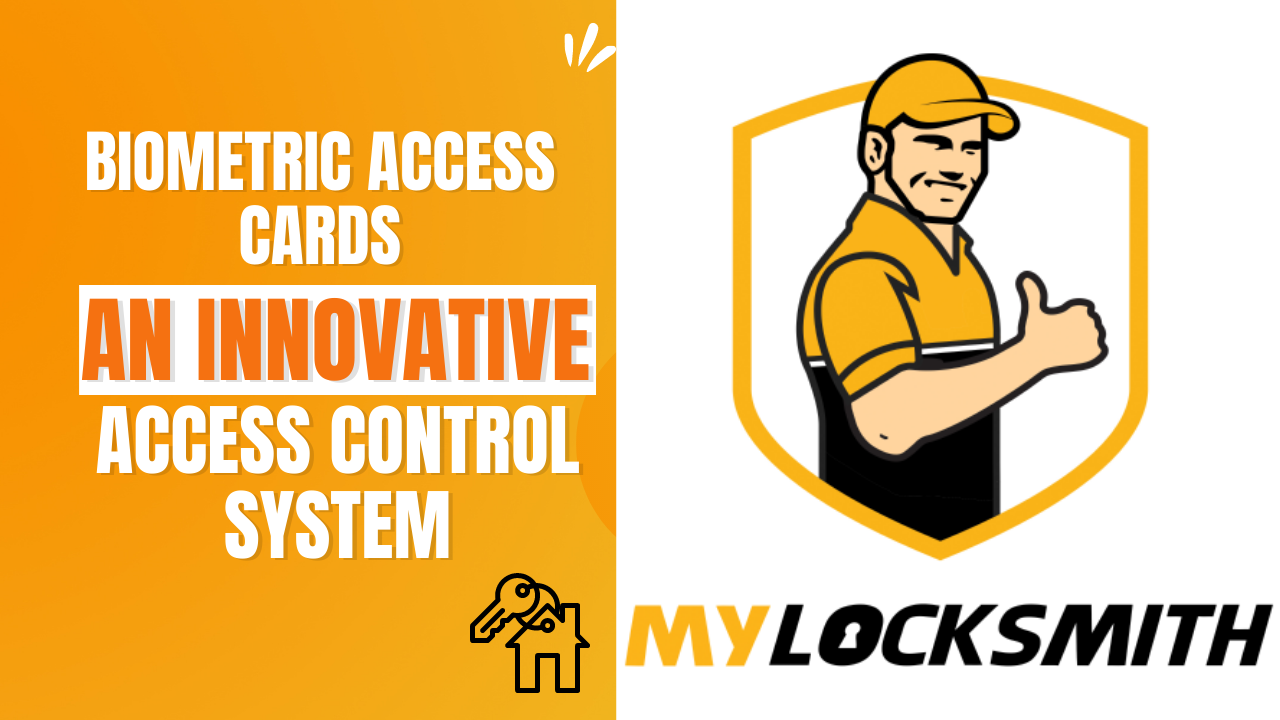 The issue of insecurity is not new to this generation and it will not stop here either. Every now and then, security breaches and concerns because burglars have found more innovative ways of gaining access to premises both residential and commercial despite heavy security details and manned access systems. Passwords have been cracked and hackers have always had their way. Even after identify cards were introduced, issues were still being raised of how people still find their way into buildings illegally. This article will focus on the major strides that technology has made in having smart technology integrated in access cards to control access into and out of buildings.

Biometric access control system is by far considered by many including My Locksmith Miami as a reliable access control mechanism that has reduced significantly the number of unauthorized entries in most residences and companies. The operation of the biometric system is based on technological intelligence which integrates both physical and behavioral traits.

The biometric system can detect, capture and store the shape of your body. Let us take for instance your fingerprint. Logic has it that everyone has a unique fingerprint and this makes it a very important part to capture for recognition. Second to this is the palm print. This is also unique and frequently used in biometric recognition. Some systems are also designed to capture the face and factors such as the distance between ears and nose, between the two eyes, any blemish such as unique spots etc. The latest biometric card access technology incorporates the use of eye retina scan to identify a person before granting entry.

In addition to the physical attributes, technology has also enabled biometric systems to capture even very sensitive data such as typing speed and rhythm of a person. The systems can also detect an individual’s walking style. In this it is assumed that every person has unique gait. Voice recognition is also a trend that technology has incorporated in behavioral biometric data capture. This is very innovative and My Locksmith Miami have praised it for the degree of technological complexity involved.

The system works on the principle of verification. More than one criterion could be considered meaning the system must verify all of them before granting you access into the premises. First the system scans you and then matches the data it has captured with what is stored in the database, if found then access to premises or resources is granted otherwise it is denied. The administrator can be alerted when access has been granted.

The use of biometric systems in most entry and exit points has enabled many companies curb theft and espionage.

Anywhere, Anytime,
Always at Your Service !