Learn from the professionals at My Locksmith how magnetic alarms leverage on the circuit breaking technology to provide an added layer of security to your home.

The Ultimate Technology to Keep off Burglars 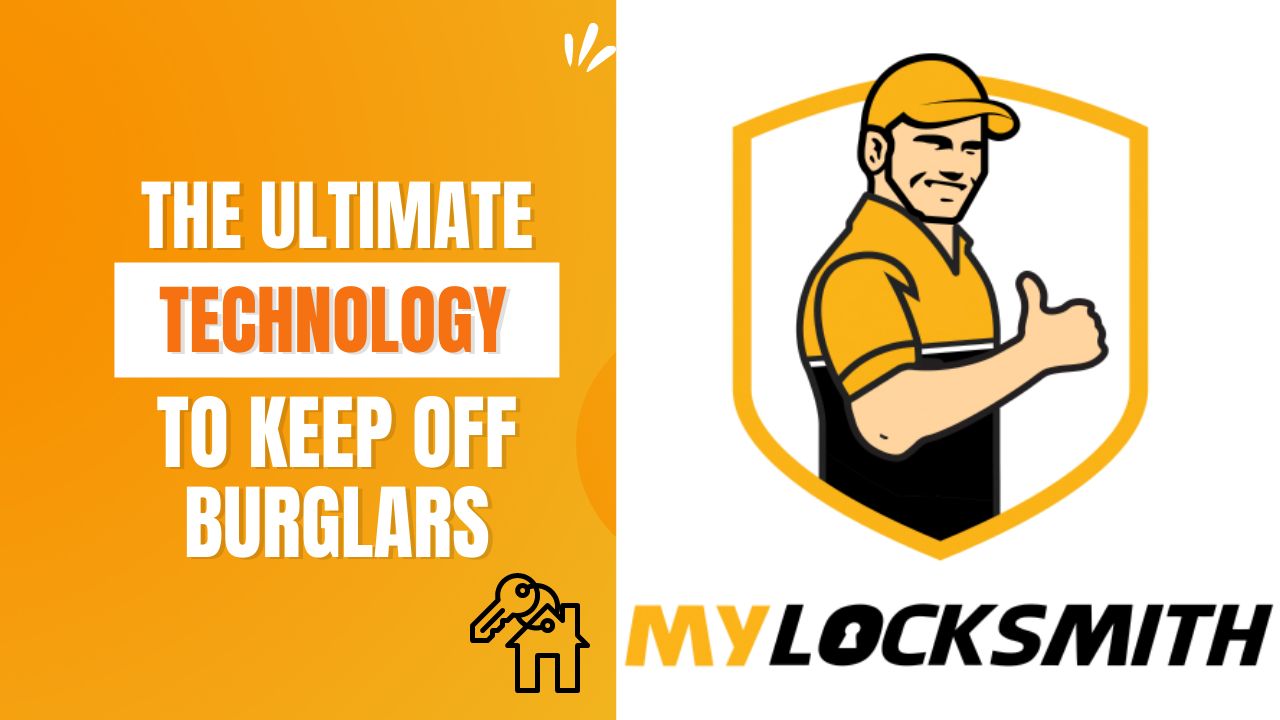 The family dog is taken to be the basic from of security in most households. Second to this is the burglar alarm which is simply an electric circuit that is carefully built at the entry way. No matter the complexity of any circuit, in order to turn it off, you just need to break the circuit between the two points linked by the electricity flow. This is the same technology that My Locksmith Miami uses in installing burglar alarms to restrict access and protect premises from intrusion. This article looks at how magnetic alarms leverage on the circuit breaking technology to provide an added layer of security to your home. Open and Closed Circuit Systems In burglar alarm systems, throwing a switch to close a flashlight circuit is interpreted as an act of intrusion akin to opening a window or door. Depending on their structure and response system, there are two types of burglar alarm systems that are operated by the circuit: Closed-circuit system In this burglar system, the circuit closes when the door is shut. This therefore means that as long as the door remains shut, electricity automatically flows from one end of the circuit to the next. If the door is however opened, the current ceases to flow and an alarm is immediately triggered. Open-Circuit System This works in an exact opposite manner to that of the closed-circuit burglar alarm system. The alarm is triggered when the door is shut due to the breakage of the circuit. This circuit can be built at the entry way in different styles by My Locksmith. Closed circuits are preferred by many people as opposed to the open circuit systems because the latter can easily be deactivated through cutting of the connecting wires. A Magnetic Contact Alarm This type of alarm is built on the closed circuit technology. The components that make it include: • Circuit powering battery • A spring metal switch that is built on the frame of the door • A magnetic component that is lined up with the switch and embedded on the door. • A buzzer driven by a relay switch The Mechanism of Operation When the door is shut, the magnetic component initiates the closing of the circuit by pulling the metallic switch. The current then flows and powers the relay system opening the buzzer circuit. An attempt to open the door makes the spring snap the switch into an open position. This subsequently breaks the circuit raising the alarm. The good thing about the magnetic contact alarm system is that it can be installed on any entry point including windows. Building on this rather simple model, complex technology driven magnetic alarm systems have been developed to control access to homes and business premises. The future holds more for this access control system.

Anywhere, Anytime,
Always at Your Service !